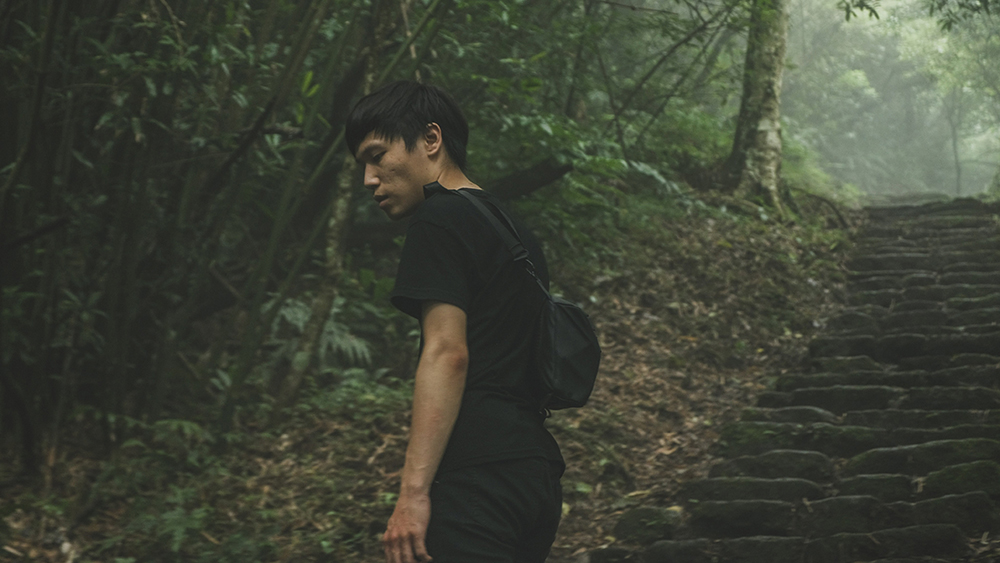 Liang Ting Yu (b. 1994, Taiwan) received his master’s degree in trans-disciplinary arts from Taipei National University of Arts. Liang’s practice focuses on integrating regional investigations and studies with project-based art actions and mixed media art. He examines issues related to historical archives and ethnic relations, and he has recently expanded into exploring archives and local myths and legends. By using motion images, local ghost stories, image production, and writing, he creates artworks that look into relationships between cross-regional fields and arts.

The Beheaded Stream is a video installation that consists of the following three videos: the Cartography of Land God , the Chorography of Mountain God, and Water Without a Source, with the confliction between indigenous and Hakka tribal cultures and collective memories narrated in the videos. Topographical remnants of “beheaded stream” are located in the mountains near Taoyuan, close to Guanxi Township in Hsinchu and in the southeast region of Longtan District. In the early Qing dynasty, it was an area where indigenous Atayal people hunted and lived in, and the area is now mostly inhabited by people of Hakka descent. Starting with an intertribal conflict between the indigenous and the Hakka communities and along with myths and legends about the God of Soil and other mountain deities, the artist referenced temple chronicles and visited Hakka elders to inquire and communicate with the God of Soil, mountain deities, and beheaded spirits. Through means that include the crows of rooster, mediums, and divination blocks, responses that continue to echo and linger
are received. 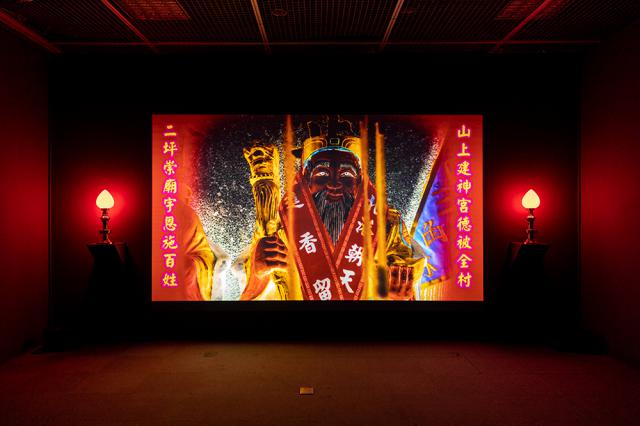