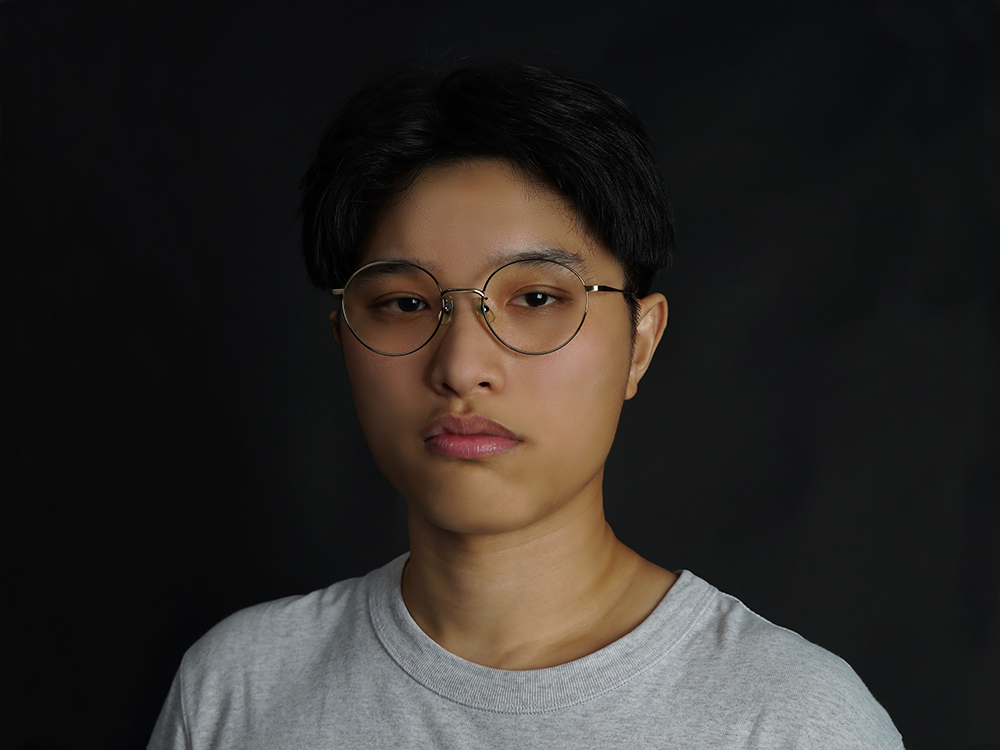 Lu Chih Kai was born in 1993 in Taipei and grew up in Taoyuan. He is currently studying in a master’s program in New Media Arts at the Taipei National University of Arts. He mainly takes photographs, filming videos and making performance arts as well. He was awarded with Yilan Art Award 2021：Merit Award and TNUA (Taipei National University of the Arts) Contemporary Art Prize 2021：Honorable Mention. His works have been exhibited in Yilan Cultural Center, Lianxin Arts and Culture Center, and the Underground Experimental Field of Taipei University of the Arts.

Lu Chih Kai is often inspired by his personal memories. He observes and reflects with subversion on the functions of some daily spaces. By using the distinct viewing angles and camera movement of a drone, his works reveal the body–space relations and create a visual illusion with many layers that makes it like being in a bizarre world. He was recently dedicated to shifting the visual center on the boundary between the states of weirdness and aesthetics, trying to disturb the normal ways of seeing, and then brought out the unusual feelings beyond the reality. 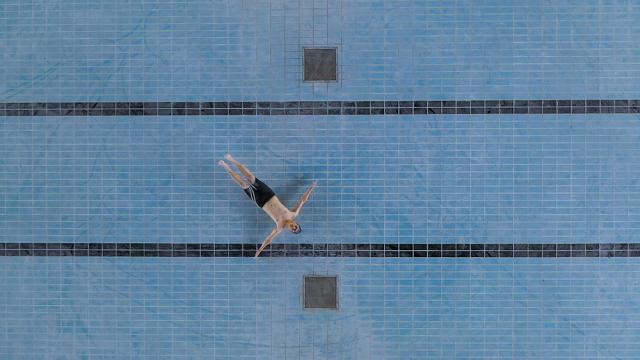