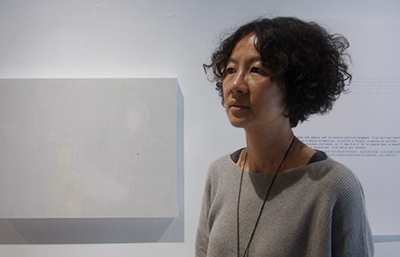 Born in Changhua in 1966, Tzu-yun Wang is graduated from the École Nationale Supérieure des Beaux-Arts de Paris in 1996. After returning to Taiwan in 1997, she taught at the Department of Visual Arts at Dayeh University. Since 1991, she has participated numerous individual and group exhibitions as well as international exhibitions. In 2008, she was invited to the ‘ISCP artistic residence’ in New York. The creation from Tzu-yun Wang is expressed through various mediums such as painting, installation and the use of composite supports. In recent years, she combines very diluted water paintings with space installations. The tone and transparency of the colors of her paintings, their superimposition at the same time creates a certain evanescence or visual lightness and an effect of heaviness charged by the resurgence of buried emotions which seems to seep or diffuse in the canvas, the paper, and between the canvases and in our space. By the continuous weakening of materials such as the use of erasure and washing, the forms are no longer contained in their own outline but constantly penetrate into the state of others, creating a kind of tenacious and amorphous anonymity. An unrecognizable \\\\\\\\\\"already seen\\\\\\\\\\". Tzu-yun Wang thinks that creation is like a daily walk amazed by the little things we met in life. 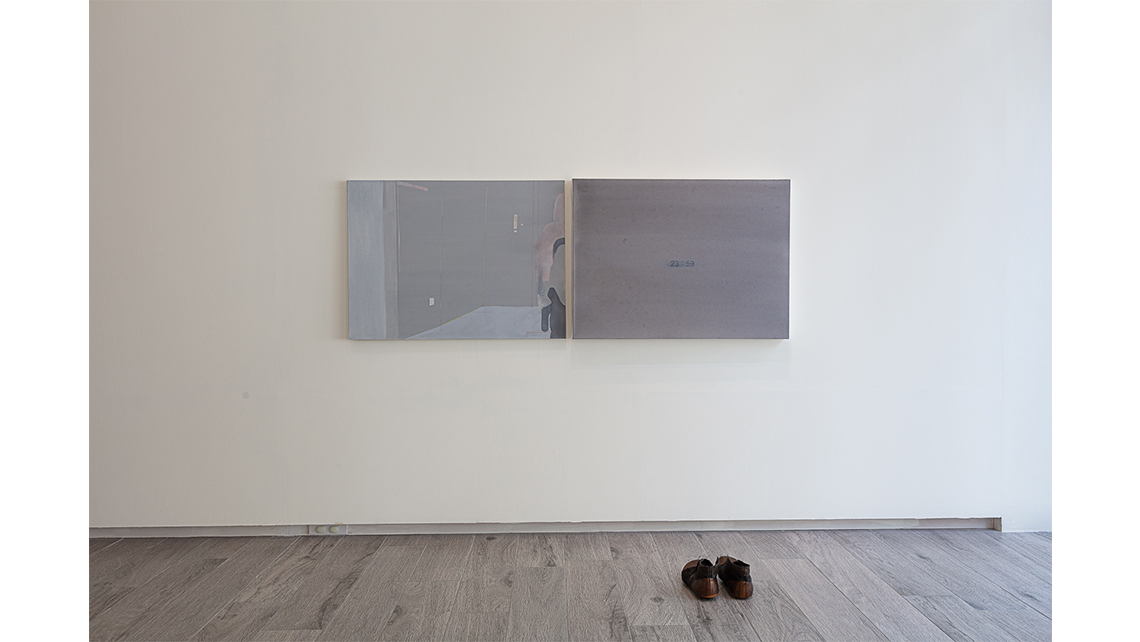 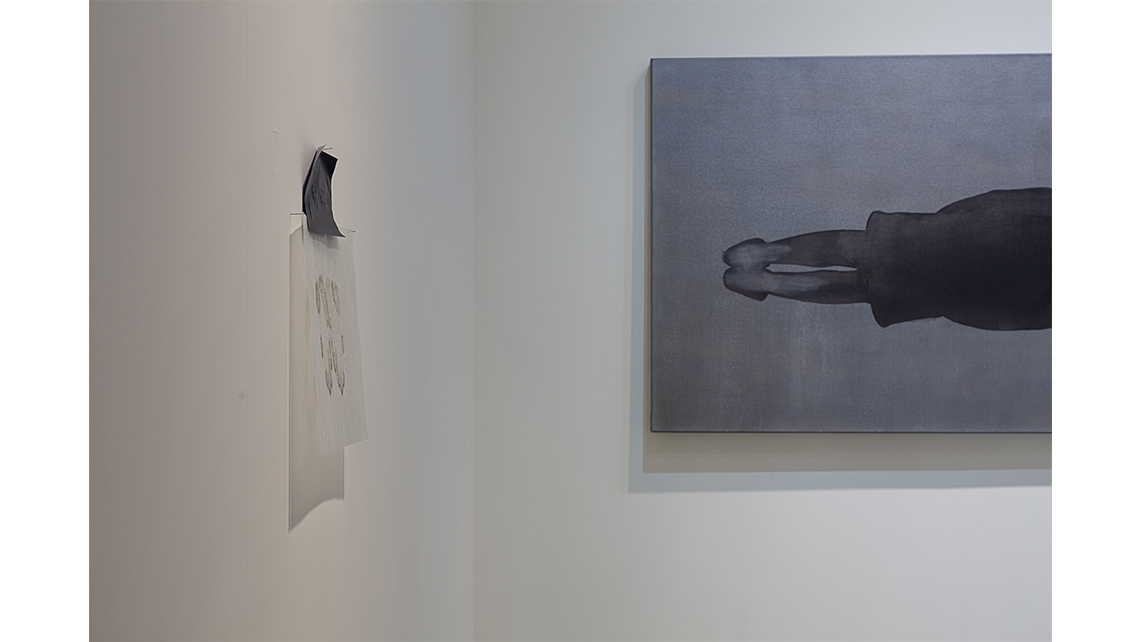 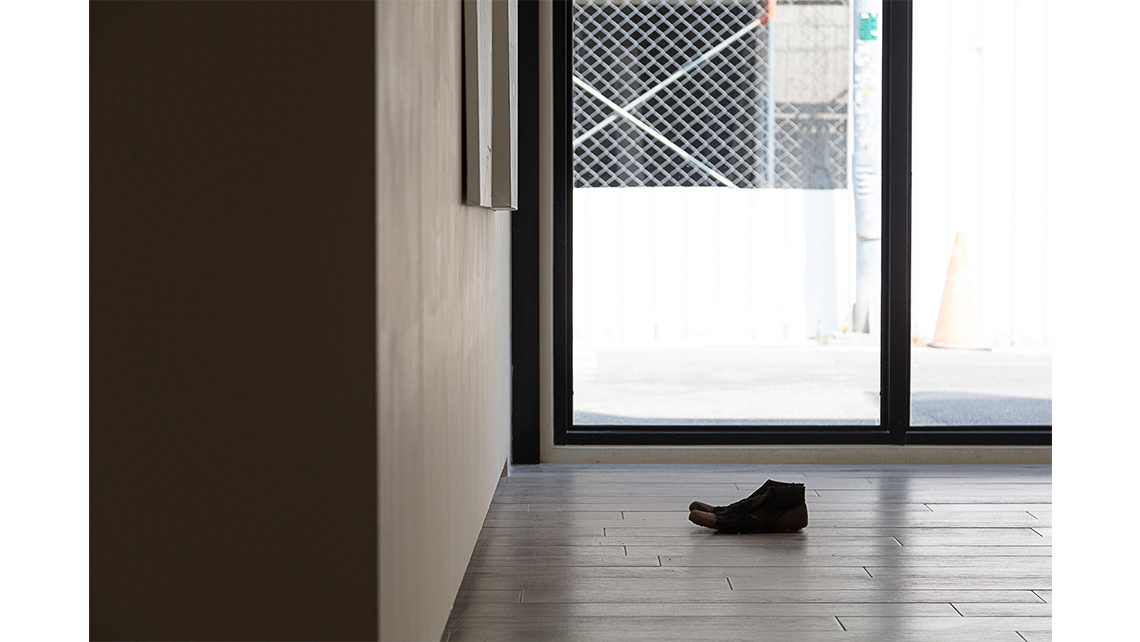 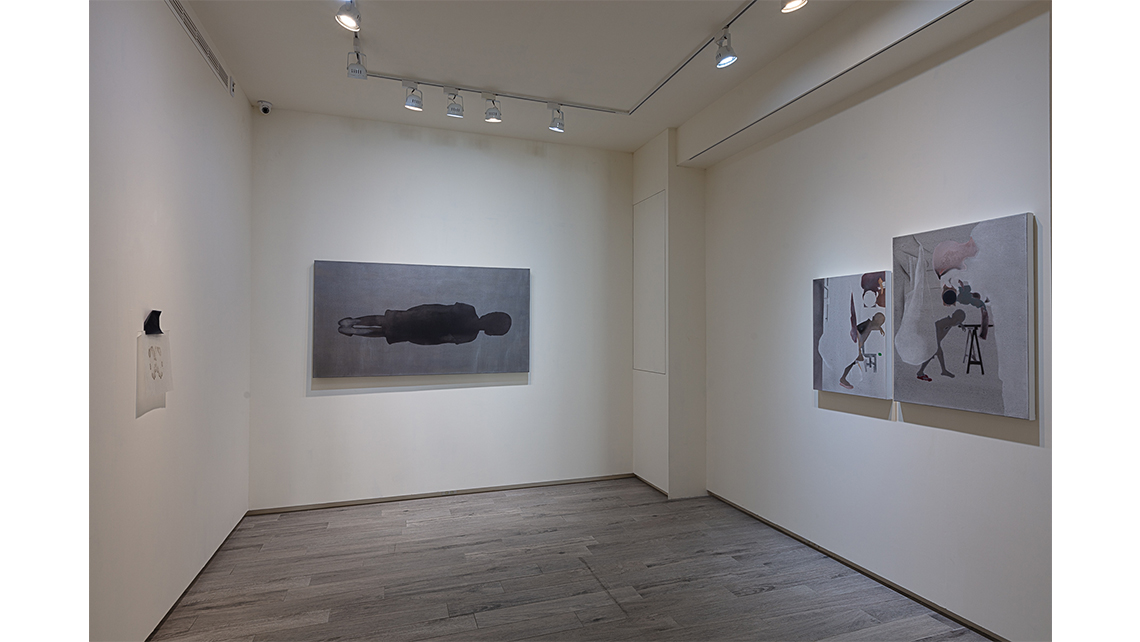