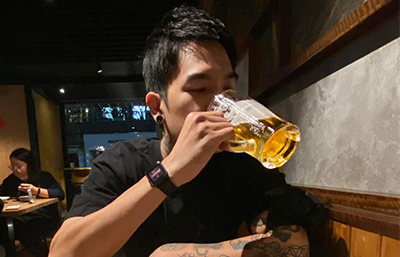 “Family Album” series originated from the family photos he brought with him when he served in Matsu in 2014. Through the photos and conversations with his family, he recalled many childhood memories and used them as texts to present family stories through paintings, sounds and video installations. In 2018, he began a series of works with “Artificial Paradise” as the main axis. In “Blissful Forest”, female breasts are sacred and attached to other animals to make them evolve into divine beasts; “Grafting Clinic” creates a fantasy plastic surgery clinic that uses plant grafting technology to transform sexual organs.

That time my younger sister was fooled by my father into believing we won the lottery is still brought up from time to time for laughs. In my family life, my father often made us laugh and even pranked us. Perhaps my jocular personality came from him. After finishing the video works, I made light boxes out of the scenes in the video. The actual scenes from the shooting were preserved as a part of this work.

While going through the old photos, I found a photo of my father’s younger self with a Spitz dog. I inquired out of curiosity and found that there’s a story behind it. This story greatly captivated me, so I wanted to retell it as a work to recount this mysterious matter. According to the Five-Part Vinaya of Buddhist literature: “Your husband, father, son, wife, brothers, family members, friends, colleagues, and subordinates come into existence from five kinds of people in your past life, and what are these five kinds?” I always think to myself, I should be grateful that no one in my family reincarnated from people whom I’ve wronged or owed in my past life. My family is harmonious and happy. Perhaps we burned some good incense for the gods in our previous lives! 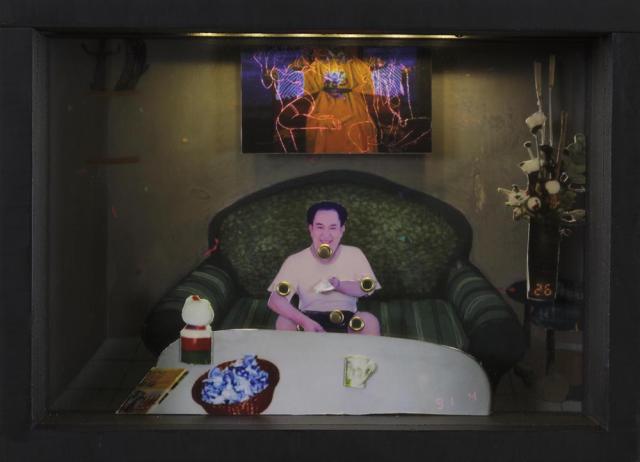 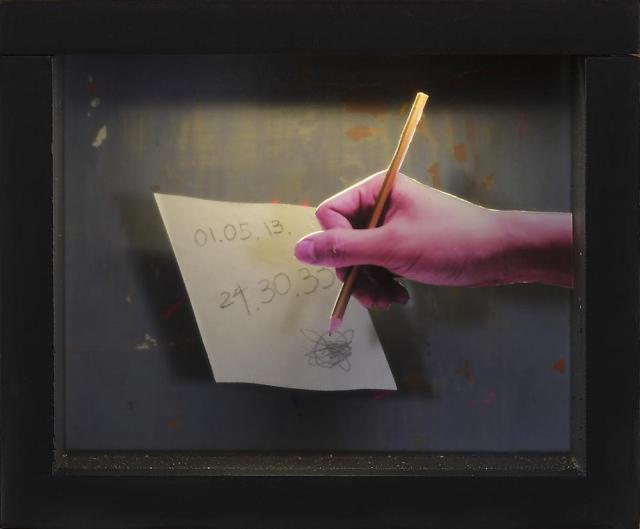 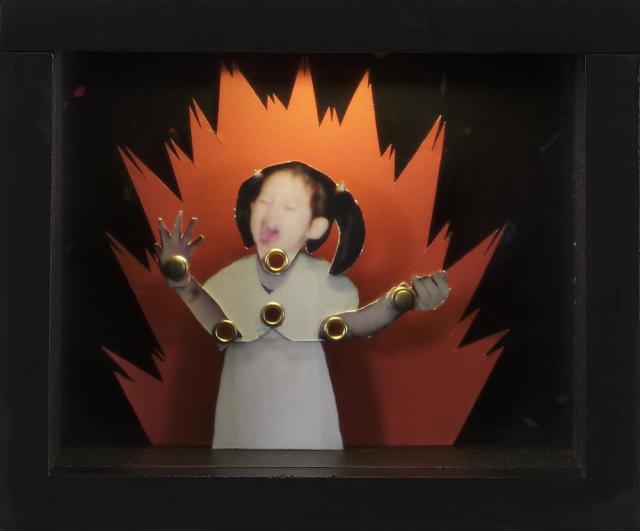 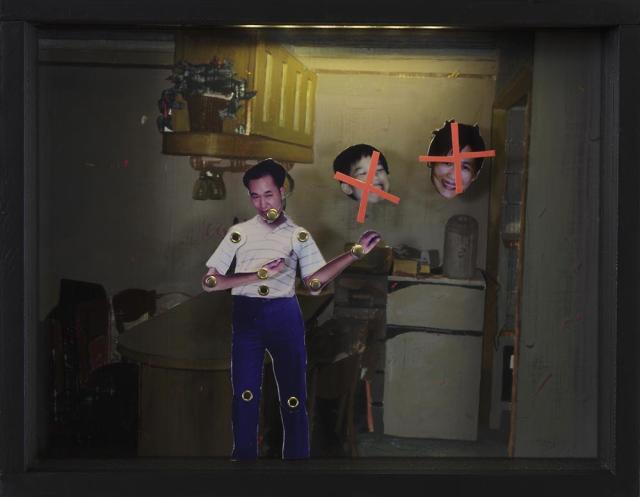 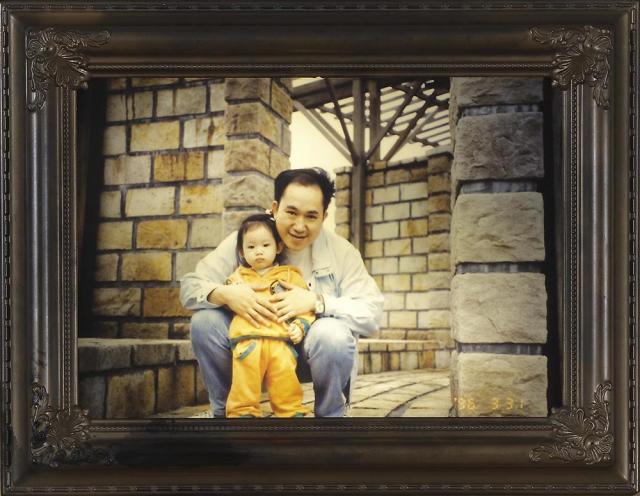 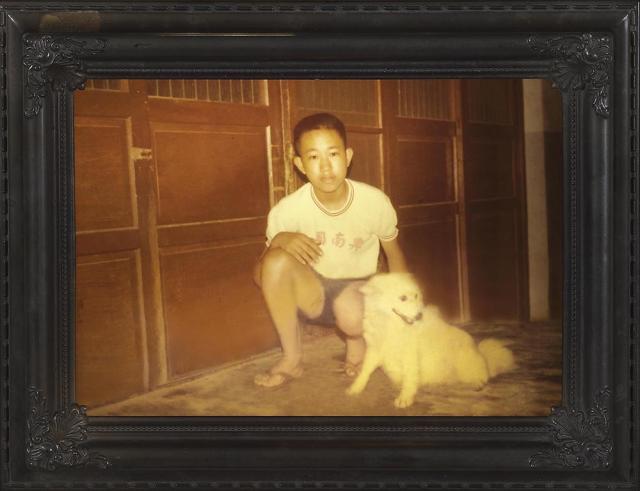